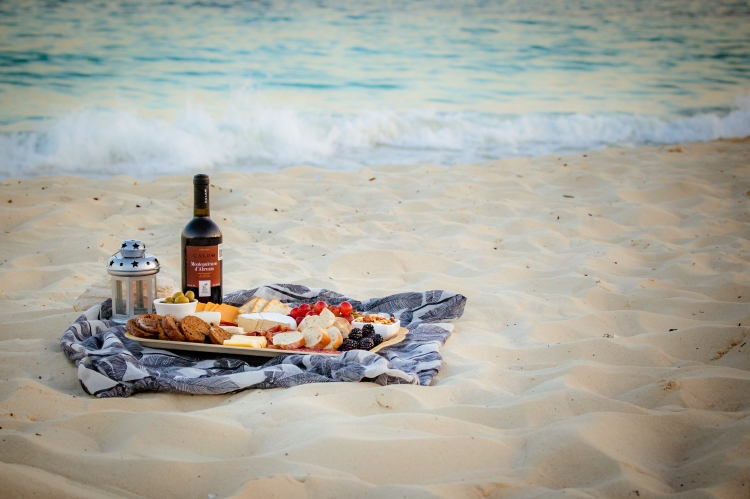 I love leeks. I don’t know why, it’s not like they are full of flavour. When they started showing up in the grocery stores here though, they were something new and different for my daily cooking and I wanted to use them. Never mind the fact that they were quite cheap. When I went back home for a visit I was planning on making this recipe for the people who were kindly taking us in …. Until I got to the grocery store and saw the price of leeks there. It would have cost me over $10 just for the leeks! I don’t know about you, but I’m not willing to pay that much for a common vegetable.

They’re not fun to clean either. Usually I cut mine in half and fan them out a bit so that I can get every bit of dirt that’s within each little leek leaf. Clean them well, nobody wants a spec of dirt in their veggies.  Trust me, it’s worth it.  It’s a unique recipe that full of a veggie not often highlighted in pasta dishes, it’s more of a sideline veggie.

The original recipe is just how I like to cook; a knob of butter, a slug of olive oil. Can’t remember where I even found it, as it was back in the days of printing recipes up and sliding them into my binder. It’s been made a million different ways by myself and many of my friends.

Here’s my version. You can put more butter and oil in if you like, it doesn’t hurt. More butter never hurts anything, but the waistline. If you don’t have prosciutto, use bacon, it’s a great substitute, just use a little less salt when seasoning. I also add a few cups of sliced mushrooms in with the leeks about halfway through because when I can, I add mushrooms to anything. I also like a tubey noodle with this, but I’ve used whatever I’ve found in the pantry.

Change it up however you like and let me know how you did it!

Melt butter and oil in a saucepan. Add sliced leeks and stir until covered. Add broth and wine if using. Turn heat down to low and braise leeks gently, uncovered, about 20 minutes, until leeks are soft and sweet and liquid is mostly absorbed.
Meanwhile, cook pasta until al dente, drain, and set aside.
When the leeks are done, add prosciutto or bacon, and cream. Add pasta and stir to coat. Add as much freshly grated parmesan as your diet will allow.

A Canadian mom living on the white sands of Riviera Maya, Mexico with a passion for culinary adventures in daily life.

CAN’T FIND WHAT YOU’RE LOOKING FOR?

Totally neglected to put up these pics of the most recent pierogi class that we had. A lovely group filled their freezers and bellies with these beauties. You can too!
NEW ONLINE COOKING CLASS!!! PIE!!
We had another private ravioli class recently. With a simple marinara sauce, some pasta tools and some using a good ole rolling pin, we made some gorgeous homemade ravioli. Since we don’t waste, all those extra strips made for some beautiful fresh pasta too! Want to learn how to make homemade ravioli and forget about those overpriced, often doughy grocery store brands?
**NEW ONLINE COOKING CLASS - GNOCCHI and 2 sauces **
Three years ago today I was at my friends house in a little town in the countryside outside of Paris, France and I made this with the $2 puff pastry dough I found at the grocery store. We can get puff pastry in Mexico now but it’s not quite the same because let’s face it, when it comes to food, France has that reputation for quality and perfection.
It’s impasta-ble not to be obsessed with Carbonara, especially when it’s easy to make! You just need to know a few tricks of the trade to get the creamiest carbonara every time. Grab the recipe on the blog, or….
You NEED this super fragrant and flavourful CHICKEN SHAWARMA in your life!! Another private class was held on Sunday and everyone said their kitchens smelled wonderful! With just the right combination of spices, that tender chicken in a homemade flatbread and garlic sauce hits the spot. Just look how beautiful everyone’s shawarma turned out !
Yesterday was a great example of how good food doesn’t have to take forever to make to be good. A private group of friends planned their own 2 for 1 class. We made Sweet and Sour chicken and an Asian udon stir fry. Who needs to head out to a Chinese restaurant when you’ve got your own kitchen! Recipes are on the blog. OR.......
Braised tomatoes, burrata and basil. Good quality cheese and bread, beautiful baby tomatoes and fresh basil. You don’t need a silver fork to eat good food.
%d bloggers like this: