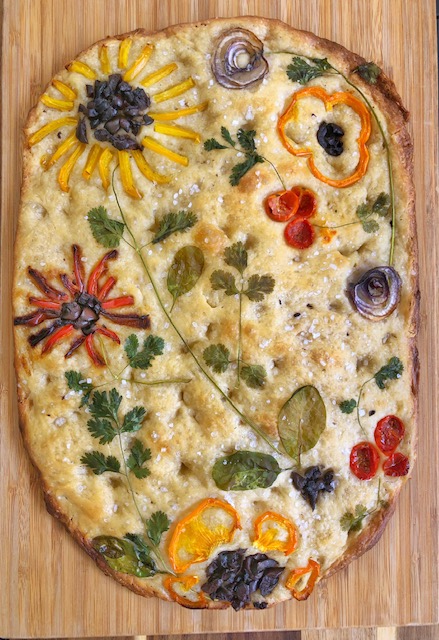 When I was 6 years old, a family moved in down the street from us.  They were a family of five: a newly single mother of four children: three girls and one boy.  The two youngest daughters were close to my age, one was a year younger, and the other was two years older.  Our […]

My husband is from Nova Scotia, I am from Toronto.  He was raised by a single mother and is the youngest of five.  As any single mom would know, raising and feeding five children is no easy task on any budget, never mind a modest one. The first few years I knew my mother-in-law before […] 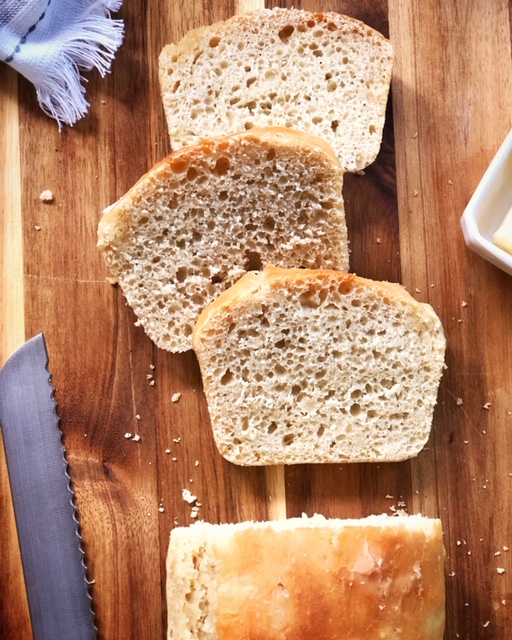 English muffins were a staple at my house growing up.  My mom often left a breakfast sandwich for me on the counter when I was growing up.  Meaning I’d come upstairs and there, on a toasted English muffin, would be a fried egg, slice of cheese, and either a slice of bacon or ham if […]

Pre-children, my husband and I lived in New Brunswick for a year, most of 1999.  It was such a short blip of time that sometimes I almost forget that it happened.  My husband is originally from Nova Scotia.  He moved to Toronto in his late teens and lived with his sister and new husband before […]

When we were newly married and living in an apartment complex in Toronto, we had two couples that we were friends with, also newly married, also living in these apartments.  We enjoyed hanging out with each other after our jobs and our volunteer work, and not having to go far to do it.  Especially on […]

END_OF_DOCUMENT_TOKEN_TO_BE_REPLACED

A Canadian mom living on the white sands of Riviera Maya, Mexico with a passion for culinary adventures in daily life.

CAN’T FIND WHAT YOU’RE LOOKING FOR?

HAPPY NATIONAL PIEROGI DAY!!! Life has kept me a bit busy lately, But I’m never too busy to look back at the last year of cooking classes and all these gorgeous pierogies my students made! It was by far my most popular class. I have been taking a few months off, but I’ll be back with general and private classes come December!!! I’ve missed you all and hope to see you again soon! Send me a DM if you’re interested in booking a private class and sit tight for the winter schedule coming soon!
Had a little brisket for dinner last night. Forgot to photograph the brisket because i got dazzled by these carbs. These dinner rolls are a recipe of my husband’s mother. They always turn out beautifully and are a perfect addition to your summertime BBQ. Catch the recipe on the blog today.
Hi friends. Long time no talk. I’m up here in summery Ontario, where the corn is sweet and the watermelon is seedless 😍
Totally neglected to put up these pics of the most recent pierogi class that we had. A lovely group filled their freezers and bellies with these beauties. You can too!
NEW ONLINE COOKING CLASS!!! PIE!!
We had another private ravioli class recently. With a simple marinara sauce, some pasta tools and some using a good ole rolling pin, we made some gorgeous homemade ravioli. Since we don’t waste, all those extra strips made for some beautiful fresh pasta too! Want to learn how to make homemade ravioli and forget about those overpriced, often doughy grocery store brands?
**NEW ONLINE COOKING CLASS - GNOCCHI and 2 sauces **
Three years ago today I was at my friends house in a little town in the countryside outside of Paris, France and I made this with the $2 puff pastry dough I found at the grocery store. We can get puff pastry in Mexico now but it’s not quite the same because let’s face it, when it comes to food, France has that reputation for quality and perfection.
It’s impasta-ble not to be obsessed with Carbonara, especially when it’s easy to make! You just need to know a few tricks of the trade to get the creamiest carbonara every time. Grab the recipe on the blog, or….
Loading Comments...